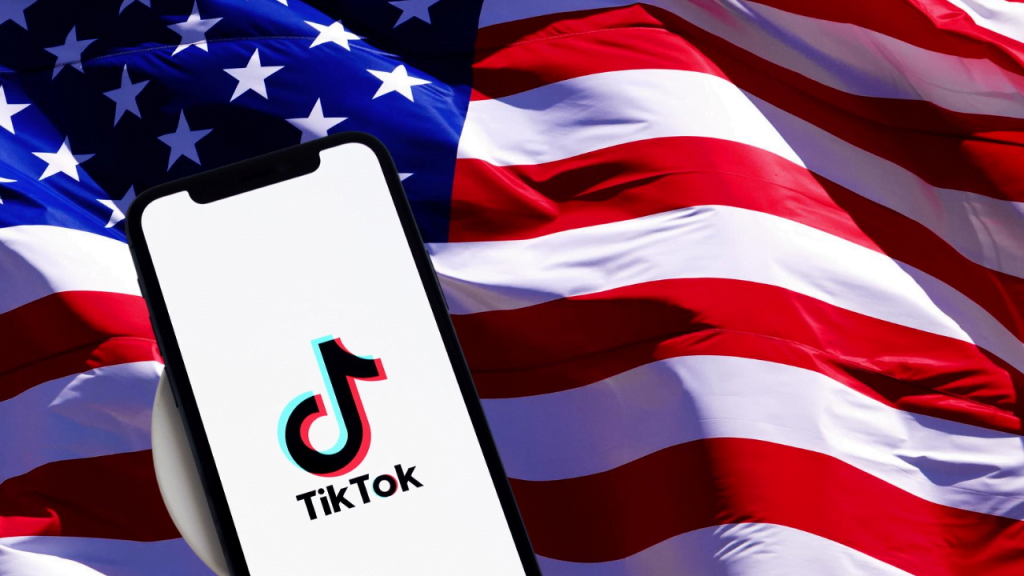 US President Donald Trump insists he will not extend the time limit for ByteDance to sell TikTok operations in the US from Sept. 15 to another date.

President Trump says TikTok has to divest its US operations. Otherwise it will be shut down for security reasons, there are only 2 options. And the deadline will not be extended.

Bloomberg News reports that ByteDance is likely to be unable to sell its TikTok operations in the United States by the Sept. 15 deadline, according to Trump. After China has revised new export control regulations. Make negotiations with companies interested in acquiring Tik Tok, such as Oracle and Microsoft, which will partner with Wal-Mart. Is difficult

President Trump has ordered Byte Dance to sell its tick-to-do business in the US. Due to concern about the handling of the security of the user's personal information By tick tock, a popular short video app It has about 100 million monthly active users in the US.

President Trump signed an executive order on Aug. 6, saying Byte Dance would have to sell its Tik Tok business before Sept. 15.