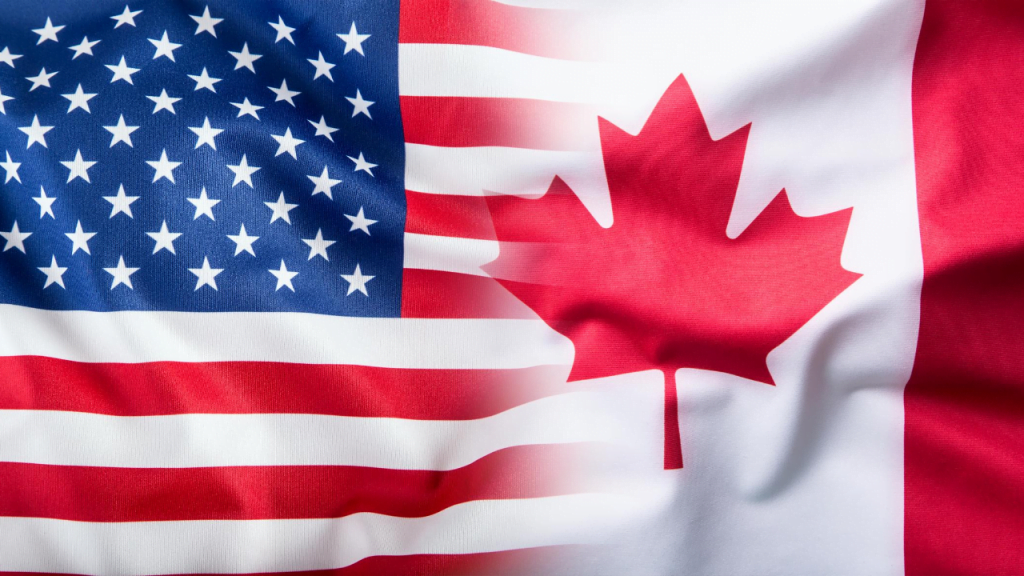 Canadian television station CTV reported that the US government has suspended a 10 percent tariff on aluminum imports from Canada.

The U.S. media said the decision was made after Tuesday afternoon local time, Canadian Prime Minister Justin Trudeau. Announced that the Canadian government will take measures to counter US import tariffs.

Mr Trudeau said “We will take retaliatory measures if the United States imposes an unfair tariff on Canadian aluminum. As I have said many times We will always protect the Canadian workforce and our aluminum sector. ”

Xinhua news agency reported that Last month US President Donald Trump announced it would impose a 10 percent tariff on Canadian aluminum imports, President Trump said during his campaign in Ohio. By citing the reasons for the security of the country

The report states that Shortly after, Mrs. Christia Freeland, Deputy Prime Minister of Canada. Has issued an impromptu response By stating in the statement that Canadian aluminum strengthens US security. And so it has been for decades through excellent cooperation between the two countries. And added that "Canada intends to implement a dollar-for-dollar countermeasure against the US quickly."