More than 35 million people are infected with COVID

More than 35 million people are infected with COVID worldwide, but WHO figures out more than 760 million. 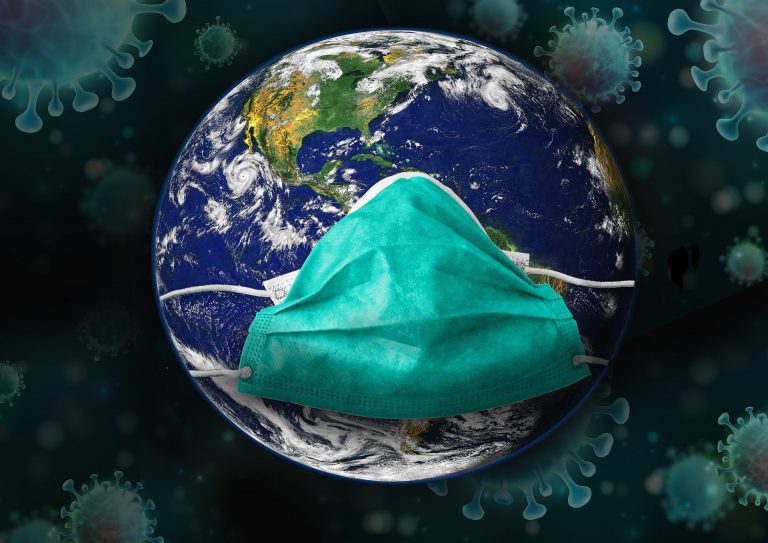 However, Dr. Mike Ryan, WHO's executive director of emergency programs, warned that The WHO's best estimate indicates that about 1 in 10 people worldwide are now infected with the virus, more than 20 times the number reported.

Experts previously stated that Number of people infected with COVID-19 That was reported to be significantly lower from the actual number of infected people.

Dr. Ryan stated that The figures indicate that the vast majority of the world's population is still at risk from the COVID-19 virus. The number of infected is on the rise in Southeast Asia. As the number of deaths increased in Europe and the eastern Mediterranean. But the situation has improved in Africa and the western Pacific.
Haut
Répondre
1 message • Page 1 sur 1